The Natural Park of Maremma is undoubtedly one of the most impressive attractions for those who wish to indulge in a holiday devoted to nature and wellness. It is a large protected area that was instituted back in 1975 within the larger Regional Park of Tuscany, and it stretches across the green plains of Maremma, including the mountain range of Monti dell’Uccellina, covered in dense Mediterranean shrub, and the coastal area going from Principina a Mare to Talamone, in the municipality of Orbetello. Here there are several itineraries available. Amongst the most fascinating is the so-called Traversata del parco della Maremma, approximately 20 km of trail that lead to the most charming coves, featuring unique views, watch towers and luxuriant groves. Other paths are also worth a mention, like the one going from Alberese to San Rocco, of about 9.6 km, and the itinerary named Le Grotte, that starts from the town of Alberese and runs along the road cutting the Granducale pine wood, for a total length of 11.7 km. The Park of Maremma is also known with the name of Parco dell’Uccellina, by virtue of the evocative mountain range that are in this vast geographical area. This park in fact covers more than 9,800 hectares and it hosts an incredibly wide variety of animal species, some of which are very rare like the pink flamingo or the western osprey, not to mention its beautiful centuries-old vegetation. Given its extension the park is divided into 5 protected zones: the marshy wetlands of Trappola and of the mouth of the river Ombrone, Paduletto of Collelungo, the Porto Vecchio – Cala Francese – Cala Rossa coastal area, but also the beautiful woody area of Scoglio della Lepre and the woody area known as Fosso del Treccione. The territory of the park of Maremma embraces a long coastal section: along its 25 km of mostly sandy shore, there are some of the most beautiful and renown beaches of Tuscany, such as Cala di Forno, nearby Talamone, that can only be reached by sea or after hiking approximately 10km along a quite challenging path that crosses some of the forests of the park. This is an uncontaminated beach with shallow, calm and tepid waters where it is not unlikely to come across wild boars and roe deers. The beach of Marina di Alberese, the most famous within the park, is accessible on foot, by bike or through the available shuttle service. The beach of Collelungo , nearby Alberese, is also striking, as it is a true oasis of peace and tranquillity, not busy with tourists and nestled between two imposing cliffs. . 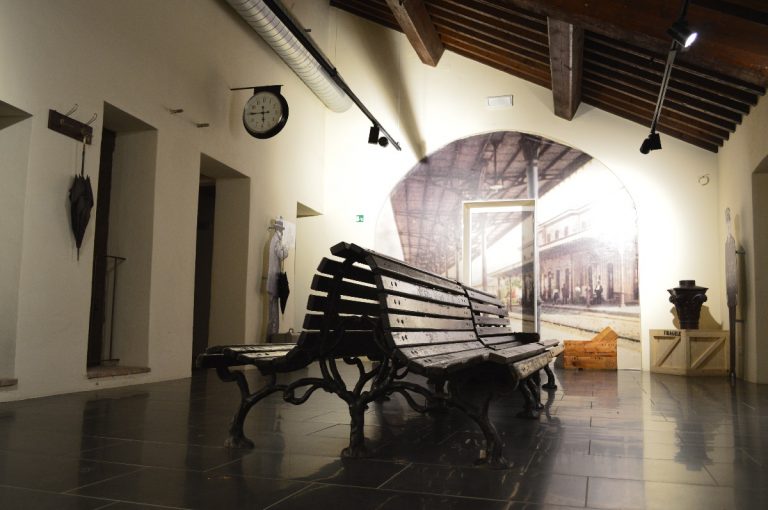